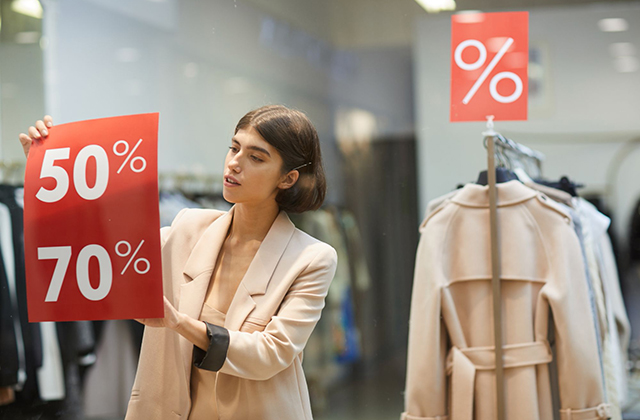 Life was certainly less connected before smartphones. For example, before most people knew that an Apple was more than a tasty fruit, I was fortunate (or unfortunate depending on your perspective) to have had one of the first smartphones on the market, a Toshiba Pocket PC. If you have never heard of this product, that’s probably because it was made about the time you were born or otherwise too young to care.

What do I remember about this phone? Nothing glamorous. It was slow, clunky to operate, prone to glitches, required rebooting about as often as Windows 95, even crashing with the blue screen of death on occasion!

And when I think about this a bit more, I realize the same could be said about legacy digital signage systems.

It just so happens I was involved with the nascent digital signage industry in the 90s, the same decade the original smartphones were invented. Yes, when I think about digital signage in the 90s, I can easily conclude it too was slow, clunky to operate, prone to glitches, required rebooting about as often as Windows 95, even crashing with the blue screen of death on occasion!

However, if I were to sum up digital signage Sydney starting in the 90s right up to the last few years, one would have to say that despite all of its quirks and limitations, it was glamorous. How about you? How did you feel about digital signage in its infant years? Try this; think back to the very first time you saw a flat panel television. You were likely spellbound with its thin stature and seductive HD resolution. If not spellbound, maybe you remember being gagged by its price with those early plasma panels costing over $10K each.

Peering into 2014 and beyond, I think we can safely say that digital signage is beyond glamorous-it’s a bona fide medium-at least for advertisers. For example, at the 2013 Digital Place-based Advertising Association (DPAA) summit held in New York City, the panelists agreed that place-based advertising (think digital sign media) would continue to rise through 2017 (up from 5% to as much as 25%). “I think place-based will outgrow [other forms of media] because it lends itself to targeting customers,” said Chris Paul, General Manager AOD of VivaKi. “It is just a matter of technology, terminology, and industry understanding being in sync before we see dramatic changes.”

What kind of dramatic changes is Paul alluding to? Possibly, the 2013 ANA/Nielsen Survey has the answer. The survey states that in three years, the importance of integrated multi-screen campaigns is expected to dramatically increase, from 20 percent of digital media purchases today to a projected 50 percent by 2016.

We might consider at this point the attributes that would lead to such optimism on spending. According to the survey, spending increases on multi-screen campaigns will require three main things:

Are you one of those that still think digital signage is a fad? Heads up! According to the AdNation News article, Digital Place-based Media, What’s Ahead?, there are strong reasons to believe it’s here to stay. The article reported a case study related by David Krupp, CEO of Kinetic, who shared information about Degree Women’s “DO MORE” antiperspirant campaign.

“By focusing place-based media in gyms, likely to be seen by women while they were working out, the study concluded that consumers had better recall (56%) and a stronger intent to purchase (62%) than the control group. Krupp described Degree as ‘the right brand for the right environment’ because in this place-based campaign, it reached a large scale of consumers, who were in the right mindset to recall the product.”

So digital signage went from glamorous to a medium to a business almost overnight. It started out as an eccentric technology with a glamorous flair. Eccentric because no one was exactly sure what to do with it and how to best use it-plus it was unfriendly to use and awkward to manage.

But glamour alone does not build markets. Results build markets because investors put their money where opportunities look promising, and digital signage has been adept at getting results. Looking forward to 2014 and beyond, we can now make an educated guess at where digital signage is heading, and we need to look no further than the popularity of smartphones, online gaming devices, tablets and the Internet itself.

What do these popular technologies all have in common? The single thread that ties everything together comes in the form of engagement. Digital signage of yesteryear behaved more like our parents’ TV-it broadcast a message to its likely viewers without a plan for interaction. There’s nothing wrong with this, of course, but the big opportunity for digital signage going forward has more to do with engagement. Engagement is the way forward for digital media of all kinds, including advertising, branding, infotainment, videos, movies, gaming, and social media at large.

Please comment and let me know where you see digital signage going in 2014 and beyond.

David Little is a charter member of the Digital Screenmedia Association with 20 years of experience helping professionals use technology to effectively communicate. For further digital signage insight from Keywest Technology, find out in our website for many helpful tips and examples. For more in-depth research from Keywest Technology, download our free digital signage white papers and case studies.